Sudden cardiac death (SCD), particular among elite footballers, has attracted much attention in recent times. In total, 118 football-related SCD were identified, a crude mortality rate of 0.41 per 100,000 population. All fatalities were males and the mean age was 35.5 years ± 10.4. Those aged 40-49 years recorded the highest mortality rate (0.67/100,000), three times the risk of those aged 50-59 years (RR = 3.1; 95%CI:1.5-6.4). Those aged 30-39 recorded the highest age-specific proportional mortality rate (0.86/1000 deaths). The highest risk occurred while playing football (n = 97; 82.2%), with another 15% of deaths (n = 18) occurring within 1 h of play. Almost all fatalities (n = 113; 95.8%) occurred during participation in recreational football. Conclusions: This study has identified football-related SCD most commonly occurs during recreational football among males aged 30-49 years. It is recommended males of this age participating in recreational football be encouraged to seek pre-participation heart health checks. Given the value of automated external defibrillators (AEDs) in responding to out-of-hospital cardiac arrest, future research should explore the feasibility and effectiveness of AEDs in preventing football-related SCD in Turkey including training of first responders in cardiopulmonary resuscitation and AED use. 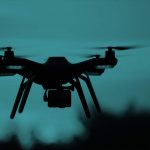 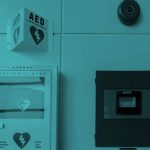 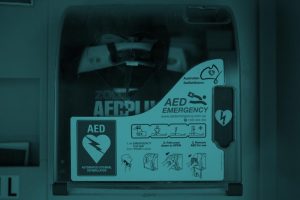 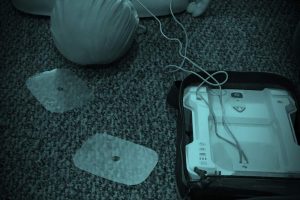 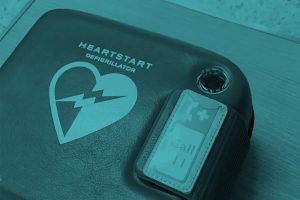 Layperson use of AEDs – what happens after shock delivery?