The rapid use of an automated external defibrillator (AED) is crucial for increased survival after an out-of-hospital cardiac arrest (OHCA). This study performed a survey across Europe entitled “European Study about AED Use by Lay Rescuers” (ENSURE), asking the national coordinators of the European Registry of Cardiac Arrest (EuReCa) program to complete it. Results: Nineteen European countries replied to the survey request for a population covering 128,297,955 inhabitants. The results revealed that every citizen can use an AED in 15 countries whereas a training certificate was required in three countries. In one country, only EMS personnel were allowed to use an AED. An AED mapping system and FRs equipped with an AED were available in only 11 countries. The AED use rate was 12–59% where AED mapping and FR systems were implemented, which was considerably higher than in other countries (0–7.9%), reflecting the difference in OHCA survival. The study recommends the following to all the European countries and their governments: 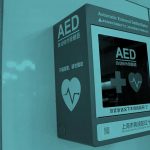 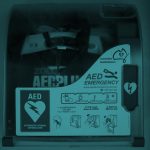 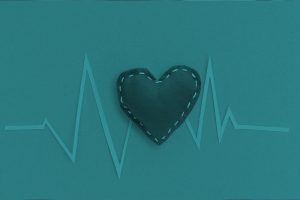 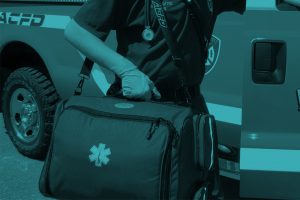