Objective: To evaluate whether a text message (TM) alert system for trained volunteers contributed to early cardiopulmonary resuscitation, the use of automated external defibrillators (AEDs), return of spontaneous circulation (ROSC) and survival in out-of-hospital cardiac arrest (OHCA) patients in a region with above-average survival rates. Design: Data on all OHCA patients in 2012 (non-TM group) were compared with those of all OHCA patients in 2018 (TM group). The association of the presence of a TM alert system with ROSC and survival was assessed with multivariate regression analyses. 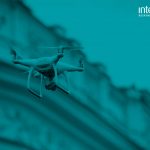 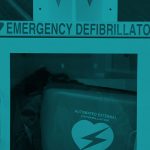 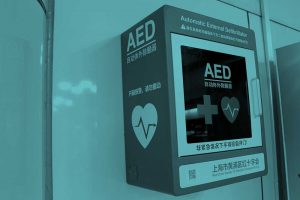 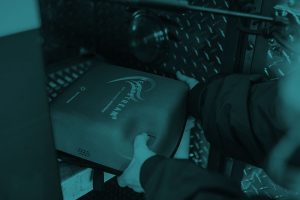 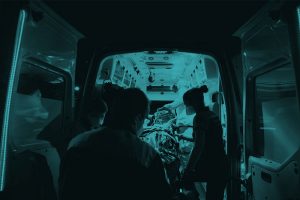 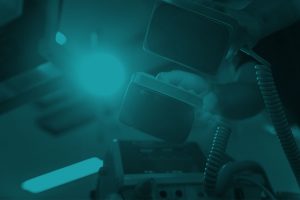