This German based study aims to perform a systematic scoping review on experimental studies examining the human drone interaction in deliveries of defibrillators.

Methods: Two databases (MEDLINE and CINAHL) and references of identified publications were searched without narrowing the year of publication or language. Studies that investigated the human drone interaction or medical delivery with drones in an experimental manner were included (research articles). All studies that only simulated the delivery process were excluded. Results: The search revealed 83 publications with four studies being included. Three categories of human drone interaction were identified: landing, handover, and communications. Regarding landing and handover, the most important issue was the direct physical contact with the drone while regarding communications users need clearer instructions about drone´s direction, sound and look like. 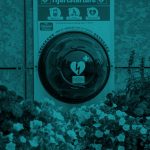 Bystander-initiated cardiopulmonary resuscitation and automated external defibrillator use after out-of-hospital cardiac arrest: Uncovering disparities in care and survival across the urban-rural spectrum

NEJM Video on OHCA with delivery by drone of defibrillator 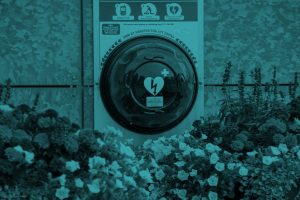 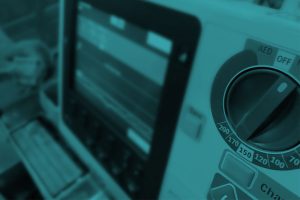 Sudden death in young athletes: Is it preventable? 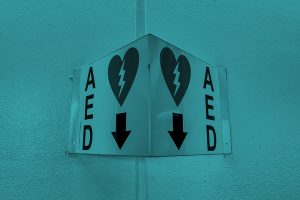 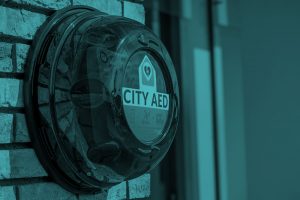