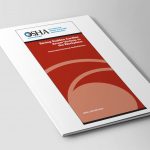 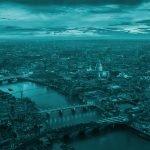 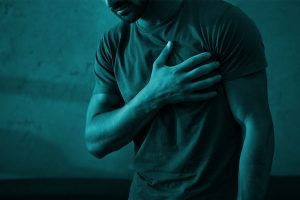 Feeling understood for the first time: experiences of participation in rehabilitation after out-of-hospital sudden cardiac arrest 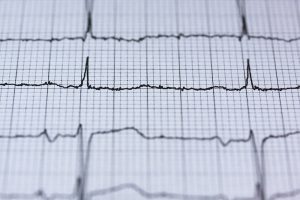 Sudden Cardiac Arrest a major health crisis – 18.8% of out of hospital cardiac arrests occur in a public setting, with over 37% of cases witnessed by a layperson 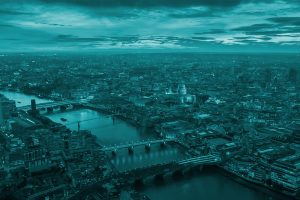 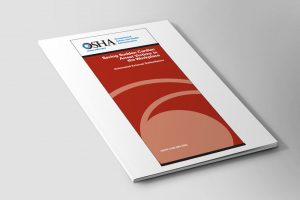